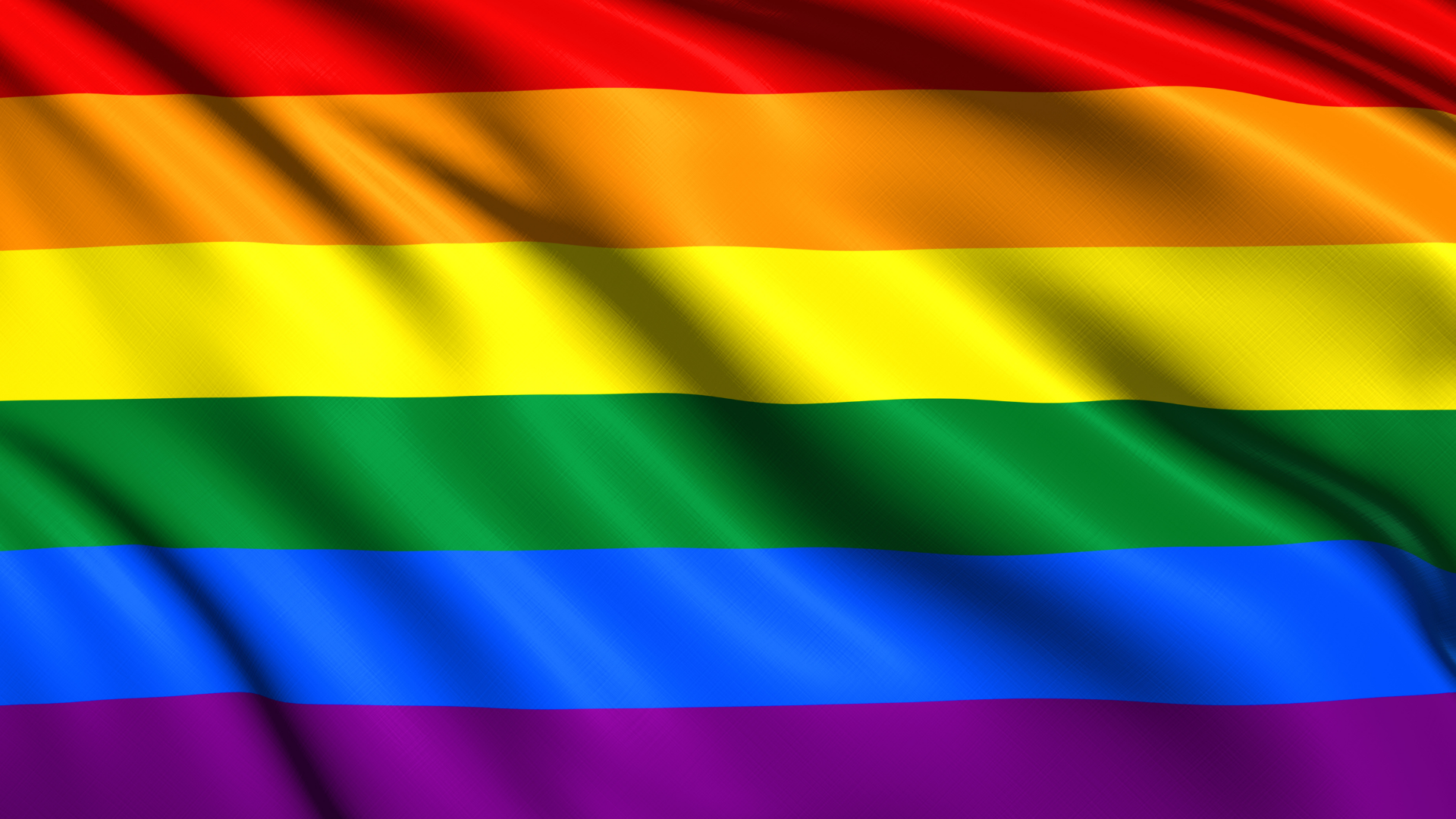 June marks Pride Month in the United States. The Mental Health, Addiction and Recovery Services (MHARS) Board of Lorain County supports access to services for all community members and understands the impact that support, inclusion and empathy can have. The celebration of Pride symbolizes the recognition, inclusion and vitality of LGBTQIA+ individuals.

Check out The Trevor Project National Survey to view interactive survey results and to learn more about the relationship between mental health, support and access to affirming services.